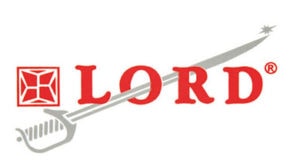 Blades and razors
for high-quality shaving

LORD, originally known as Alexandria Metal Products Company, belongs to the Egyptian company Soliman Holding Group (SHG). Its origin dates back to 1930, the year from which its specialists have been manufacturing blades and razors for a high-quality shave with machinery originating from Solingen (Germany).

During the 1980s, Alexandria Metal Products Company formed a strategic alliance with the former British company Wilkinson Sword, which allowed it to drive the modernization and development of its systems, procedures and quality controls, and today is fully adapted to the needs of an ever-evolving market. As early as 1981, the company began to be called “LORD Precision Industries”.

Today, LORD is considered the six largest razor blade manufacturer, thanks to its impeccable research strategy and continuous innovation that ensures its global success from its original facilities in Alexandria, Egypt.

In addition to LORD, the parent brand, Soliman Holding Group manufactures other brands such as Asco, Racer or Crown, which satisfy the need of those specialized customers who rely on the company as a supplier of metal products for wet shaving.

Vielong are the exclusive distributors of LORD blades and razors in Spain and Portugal. 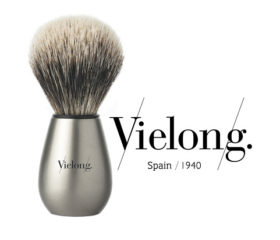 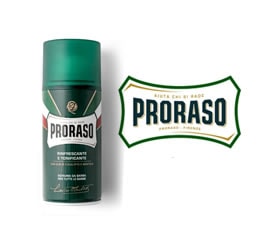 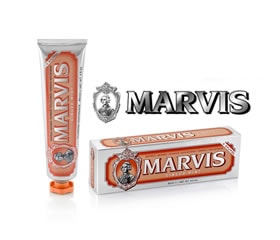 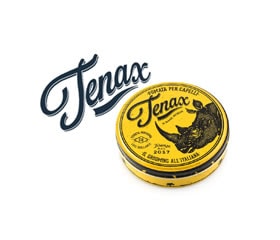 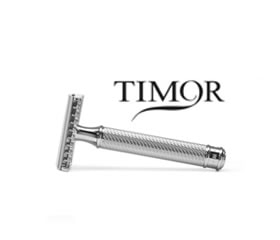 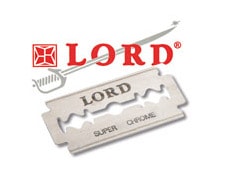 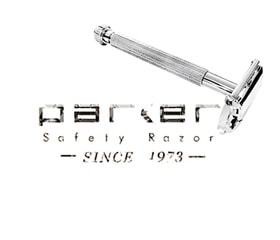 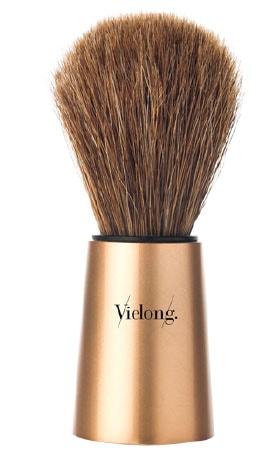 Innovation, technology and design merge in the Nördik collection. Excellence in men´s care and classic shaving as proven with more than 75 years of experience in fabricating handmade tools and cosmetics for men, result in the creation of the Nordik collection. Inspired by the northern seas, a collection of pure and refined lines is created in total harmony with nature. Made with natural hairs such as horse and badger, or synthetic fibers that emulate natural hair because of the tension, absorption of water and softness, help emulsify the shaving cream using less amount of product.

At Vielong we take pride in our creativity and inspiration to create a work of art with each piece and transmit, in some way, our history and expertise into each of our products. 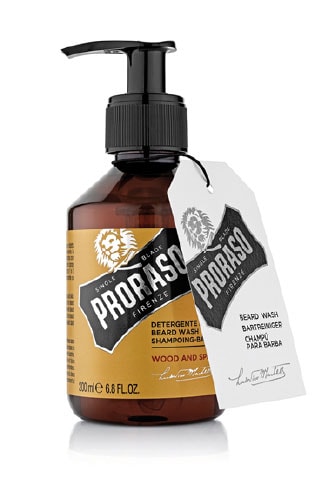 EUREKA !! Without a doubt, Proraso has achieved a perfect formulation for beard shampoo based on natural ingredients of plant origin, without parabens, silicones or artificial colors. As part of the “Yellow Line” it combines notes of cumin and saffron with woody touches that enhance the sweet fragrance of vanilla. It is intended for those beards that require precise and deep care, nourishing the hair and leaving it soft and smooth. 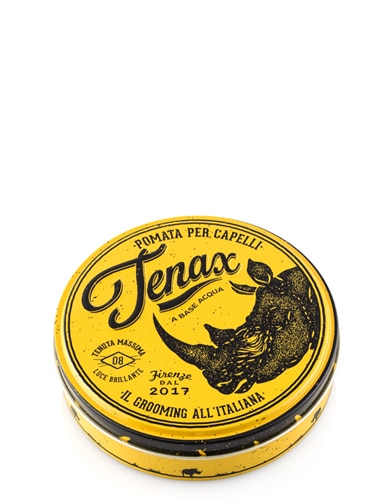 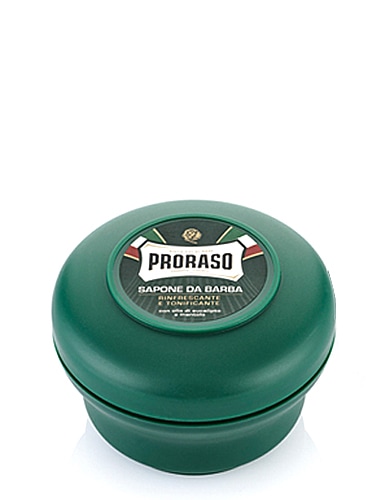 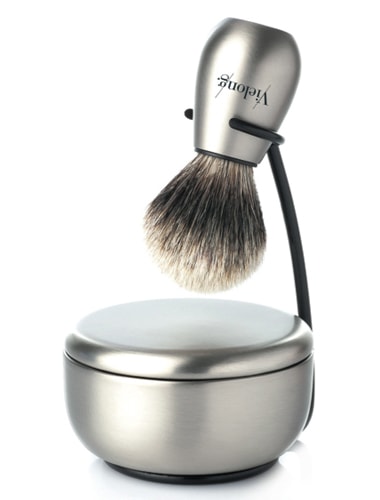 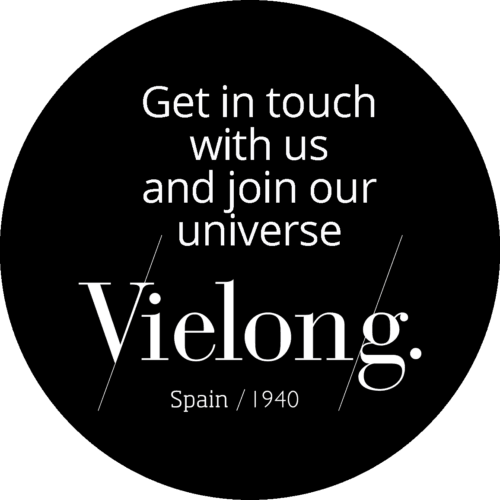